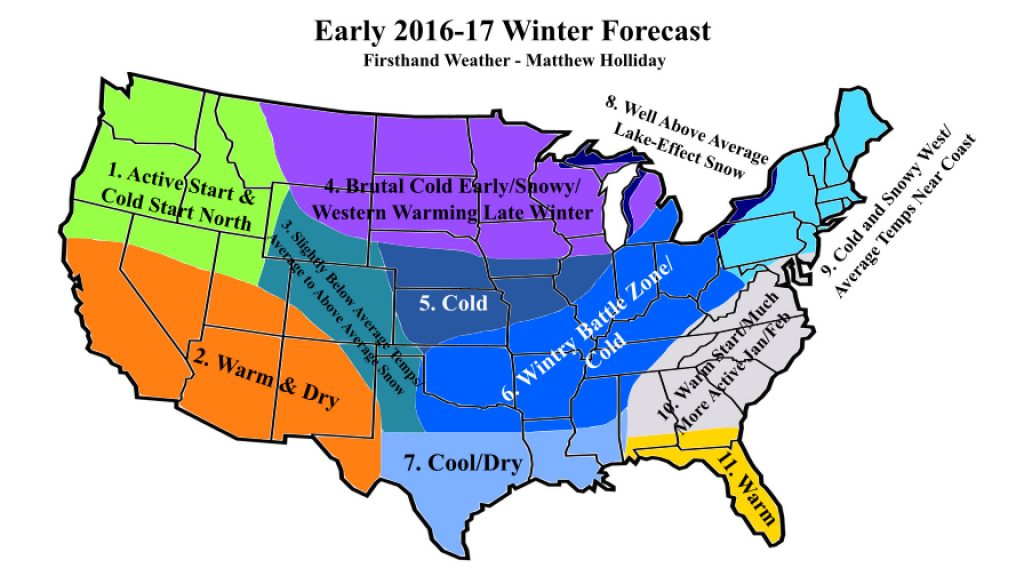 Republished with permission of Matthew Holiday of FirstHandWeather.com

We have once again reached that time of year when Firsthand Weather releases its early winter forecast. Before we continue with this discussion, I want everyone reading this forecast to realize that this is an early winter forecast, and that some changes may have to be made in the final winter forecast set to released in early November. Generally, significant changes don’t have to be made in the final forecast, but to give an example from last winter’s forecast, the final forecast featured very warm and dry conditions over the Southwest (including southern California) whereas I had previously called for those regions to be wet in the preliminary forecast, despite being very skeptical even then.

For those who have followed the Firsthand Weather forecasts over the years, you already know that I don’t mind telling you what I’m uncertain about in a forecast and will do the same thing in this forecast. Particularly take note of my uncertainties, and we will discuss those uncertainties in the coming months in my newsletter and on the website as this forecast evolves. This early winter forecast is based on previous winters that could be similar to the 2016-17 winter, my own research, and peer-reviewed research published in various academic journals. With that said, there are details that I simply won’t know until October/November, which won’t be incorporated until the final forecast.

We have finally wrapped up one of our strongest El Nino’s in recorded history and have started to make a transition into a La Nina-like state. However, most model guidance has substantially backed off on the prospect of a moderate to strong La Nina developing by this winter and is now more in line with a weak La Nina evolving with time.

Also, above average sea surface temperatures are in place over the northeast Pacific, which extend into the Gulf of Alaska and Bering Sea regions. It would be unprecedented for a moderate to strong La Nina event to evolve without there being significant cooling in parts of the northeast Pacific (a horseshoe of below average sea surface temperatures in the northeast Pacific with a tongue of warmer waters just west). However, the opposite has occurred in that region, which is indicative that a weaker La Nina event may only evolve, resulting in an entirely different 2016-17 winter forecast. Remember though, it is still early August, and there is plenty of time for a change.

Instead of temperatures being above average along and east of the Mississippi River and cooler over the western U.S. like some of the previous La Nina winters with strong cooling in the northeast Pacific, the placement of the warmer sea surface temperatures this upcoming winter could once again have a major influence on our overall pattern, similar to what occurred during the 2013-14 and 2014-15 winters. However, this is contingent on the La Nina event staying weak and warming persisting in the northeast Pacific, and it’s important to note that there should still be some noteworthy differences this winter compared to those recent two.

With all of that said, I want to hit a few of the high points in the form of a bullet point list before we get into the regional forecasts.

• Parts of the Southeast, Mid-Atlantic and East Coast will likely start the winter warm due to southeast ridging, but it should get much more active and colder in January and February.

• This year’s wintry battle zone is from the Southern Plains into the Ohio Valley and parts of the Great Lakes. This region should stay active throughout the winter with very cold conditions over the Ohio River and Great Lakes region.

• The Northeast, especially western regions, will be cold with quite a few snow chances. The coastal regions in New England will be cold later in the winter, but not quite cold as areas to the west.

• Overall, the winter should start out very cold from the Northern Plains extending over to the Upper Midwest, Great Lakes region, and western parts of the Northeast. This cold could spill southward down into parts of the Southern Plains, Mississippi Valley, and even parts of the Tennessee Valley early in the winter, too. Conditions should progressively get colder later in the winter for regions closer to the East Coast, as winter may start late farther east and southeastward. It is also possible that the Plains will warm up late winter, while the eastern U.S. has colder than average temperatures late winter.

One side note: this forecast is for the period December 1st to February 28th, although it’s very possible some of the conditions described will start later in November and end early March.

Region 6: This is the region that has made it into the wintry battle zone this year, mainly because Arctic air could intrude into the area numerous times throughout this winter, and winter storm activity could be heightened, even early on in the winter. This region should remain sandwiched between southeast ridging early in the winter and Arctic air masses swinging down from Canada and could be downright cold by January and February.

Expect average to above average snowfall across the Ohio River Valley and along parts of the Tennessee Valley. Icing could be more of an issue into the southern regions of this zone, including locations such as northern Texas, Oklahoma, Arkansas, extreme northern Louisiana, the northern half of Mississippi, southern Missouri, and western Tennessee. Snow chances could increase later in the winter across those same areas since the storm track will probably be a bit farther south at that point, as ridging to the east flattens out quite a bit.

Temperatures will generally be below-average across this region with the possibility of well-below average temperatures into the Ohio Valley region and Great Lakes area. If ridging over the western U.S. does happen to expand far enough eastward, it could bump up temperatures a bit in the Southern Plains, but that would likely only affect the western parts of this zone and not even until later in the winter.

Overall, expect an active winter across this region with quite a few systems to keep track of.

Region 10: Initially, it is very possible that southeast ridging will be present in this region; however, this ridge should begin to flatten out in January and February or possibly even be absent at that point. We saw this occur during the 2013-14 winter, which ultimately was a blockbuster winter in this zone with several winter storms impacting the area.

Most of the winter storm activity likely won’t occur until January and February with numerous winter storm chances emerging throughout that time period. Out of those several chances, two, maybe three of those, will materialize into something noteworthy. Those in the Appalachian Mountains could very well see higher snowfall probabilities, thanks to the addition of northwest flow setups.

Over the three-month period, temperatures should run average to slightly below average, but keep in mind that this will be due to a late start. So basically, temperatures could run above average in December but will probably go below average, or even well-below average at times, through January and February. Precipitation amounts should generally be above average across most of this region. Average to above average snowfall totals will be common with the exception being in southern parts of this region, where icing could be more of a concern (areas generally south of Atlanta/Birmingham, etc.). Icing is not guaranteed in extreme southern parts of this zone and for those closer to the Georgia and Carolina coasts, but the potential will still be there.

Just to reiterate, this will most likely shape up to be an active winter across this region with several potent Arctic intrusions dropping across the area later in the winter. Some may be tempted to believe that their neighbors to the west and north are getting the more active winter, but just hang in a few weeks if you’re looking to see some snow and ice. 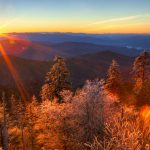 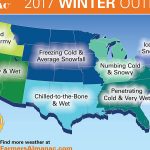 A Return to Cold and Snowy this Winter?
Menu