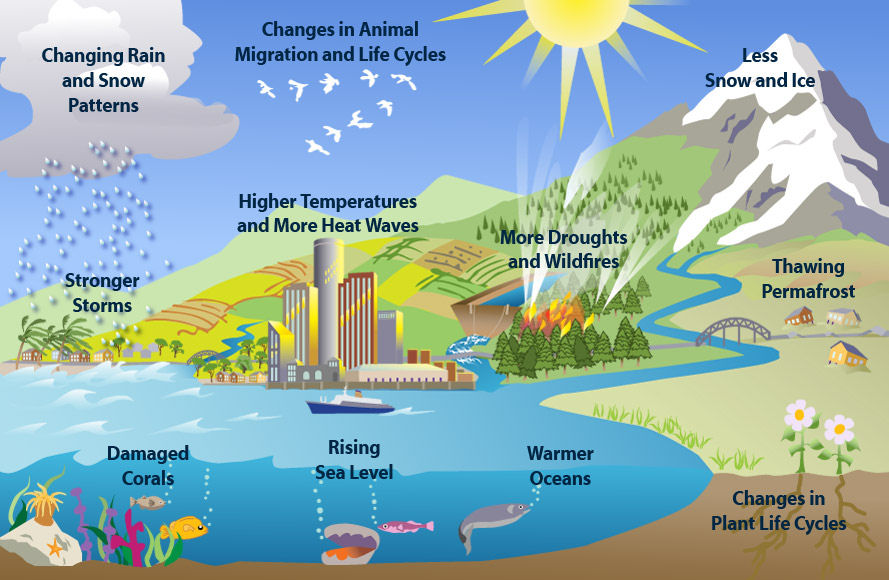 “Climate Change is Real” – Of COURSE it is…

The way that last season went down evidently prompted a lot of our readers to email me with thoughts, ideas and questions about how the ski resorts would fair during the apocalyptic warm up that so-called weather experts have forecasted for the next decade or two.

One reader recently emailed me about how some ski areas are looking into a product called Neveplast to “protect themselves from being forced to close if ‘Mother Nature’ didn’t provide the needed cold and snows.”

We’re actually PLANNING a story on Neveplast but for entirely different reasons. One of those reasons is that providing a surface that would provide the OPPORTUNITY for year-round skiing and snowboarding is pretty cool for those VERY FEW people who would take advantage of it – racers and diehards.

The second reason that I wanted to cover the subject is because the Managing Director at Neveplast USA is one of our own – Ryan Locher of Bryce Resort in Virginia. Ryan is also “one of our own” because he graduated from Banner Elk’s Lees McRae.

However, if ANYONE REALLY THINKS that the typical skier or snowboarder visits a ski area for the fun of sliding down a slick hill – you’re nuts. The BIG ATTRACTION to head to the mountains and ride our slopes is SNOW. End of story.

Without snow, our Southeastern skier visits would PLUMMET. SNOW TRUMPS EVERYTHING.

We WILL be sharing the Neveplast story on another day. However, let it be known that those who are promoting Neveplast or any solution like it as some “savior for the ski areas” are destined for a wake-up call if they ever have to count on it to make their slopes skiable.

THE GOOD NEWS IS…THE CLIMATE WILL CONTINUE TO CHANGE…AND PROVIDE US WITH PLENTY OF COLD AND SNOW.

(I’ll take any trash-talk that you guys might want to lay at my feet in the next few years if that prediction turns out wrong.)

The title of this post came from a quote that I read in Dr. Ray Russell’s 2016-2017 Winter Forecast that was released on Saturday morning.

I couldn’t help but chuckle when I read, “First of all, climate change is real. If you are interested in a good source of scientific data and analysis on the subject, see http://climate.nasa.gov/evidence/”

I doubt Dr. Ray was hoping for laughter as a response to his post.

The last time I took a stab at the “Global Warming or Climate Change Alertists” I received two venon-spewing emails from readers who promised to never return to the website. (We really miss those guys.)

As we were experiencing the mild temps and snow-less slopes of last Christmas to New Years – emails began to come in expressing various opinions about how we might never see a consistently snowy winter again. I didn’t respond to them. You can’t win with those peeps. For some reason they’re just not happy unless we can all agree that we’re killing the planet.

Last week I posted a short story about how we are about 5-10 days behind in terms of this Autumn’s weather. I stated unscientifically about how cool and wet May was. Then how June through September was hot and dry. I mentioned that “peak fall colors” were a good week or so behind the normal of October 10th-15th.

That post prompted a few emails from some of our readers who quoted numerous climate change proponents about how this will be another bad winter – and how we’re probably destined to live in a snowless world.

Okay – admittedly THAT was a little exaggerated on my part, but not by much. So since there are so many venues who seem willing to share space to support these ridiculous claims – I decided to use this bit of space to share a more reasonable and logical take on things.

Answer – follow the money trail. They are PAID to make the ridiculous claims that they do.

Let’s be clear – these professor types make their living off of government (state and federal) funding their jobs and grants that are funded by people with a financial interest in scaring the crap out of people. They couldn’t get away with calling it Global Warming long term, so they went with “climate change” because…well…climate does change. It always has and it will again and again…and NOT in the way that these guys and gals are saying.

Those in support of the gloom and doom of climate-death forecasting will not want to be reminded of the fact that by NOW, 2016, we are all supposed to be DEAD according to Al Gore…the inventor of the Internet (NOT) and the Global Warming crap (we’ll give him that one).

In 2008 Gore was speaking to a German audience and shared his scientific data that promised that “THE ENTIRE NORTH POLARIZED ICE CAP would disappear in FIVE YEARS”. He said it again in a speech in 2009.

Former Vice President Al Gore references computer modeling to suggest that the north polar ice cap may lose virtually all of its ice within the next seven years. “Some of the models suggest that there is a 75 percent chance that the entire north polar ice cap, during some of the summer months, could be completely ice-free within the next five to seven years,” says Gore.

That prediction was provided SEVEN YEARS AGO. We still have plenty of ice, ice baby. By the way, last winter, Cairo had it’s FIRST SNOWFALL in 100 YEARS…

Here is the video from that 2009 announcement:

Obviously that didn’t happen. In fact, here’s another report showing that ice caps are GROWING.

I really like this video which does something that NO climate-change-proponent wants to see – THEY USE FACTS AND LOGIC to inform people of WHEN AND WHY all of this Global Warming crap got going.

If Climate-Change Alarmist were smart, they could save themselves a ton of embarrassment by predicting their gloom far enough into the future that they’d be dead and not around for the truth to come out.

Who could forget the hilariously wrong apocalyptic predictions on Earth Day of 1970 when it was predicted that within 15-30 years we’d see 100-200 MILLION deaths due to the weather AND that urban dwellers would have to wear masks to survive – AND (DRUM ROLL PLEASE) there would be an ICE AGE by the year 2000.

Al Gore’s “An Inconvenient Truth” predicted that we were on a countdown to see catastrophic weather “climate change” by January 27th, 2016.

Did anyone catch that on camera?

I remember back during the 2006-2007 AND 2007-2008 seasons (two in a row) when we actually received FAR LESS SNOW than we received last season. During those two seasons Beech Mountain saw 40″ and 38″ of natural snow. That was 50% of their average snowfall for a season.  The Global Warming people came out in droves emailing us about how the sky was falling and it wasn’t SNOW that was coming down.

Emails began to come in talking about “climate change”.

One reader wrote something that I think sums up what’s REALLY going on. Luis Varela wrote, “CO2 cannot cause temperature changes, what causes temperature changes is the sun… But the “political scientist” will NEVER understand that…or share that fact. Why?? Because they will rapidly lose their jobs.”

Now there is a smart guy.

Professors and so-called scientists will have you believe that they are more-educated and better informed about how things “really are”. After all – they’re educated. However, they themselves are being duped. Their education is coming FROM the very source that WANTS them to spout the inaccuracies that they are being PAID to share with the nation and world as a whole.

This stuff is ALL ABOUT POLITICS and MONEY and has LITTLE to do with actual science and reality.

I choose to believe that I will have decades more fun playing in the snow. I hope most of you will join me. For those of you who don’t – just keep taking your meds and stay at home. There will be more room for snow-lovers on the snow.

email me at [email protected] 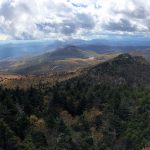 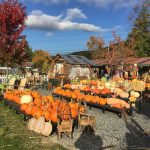