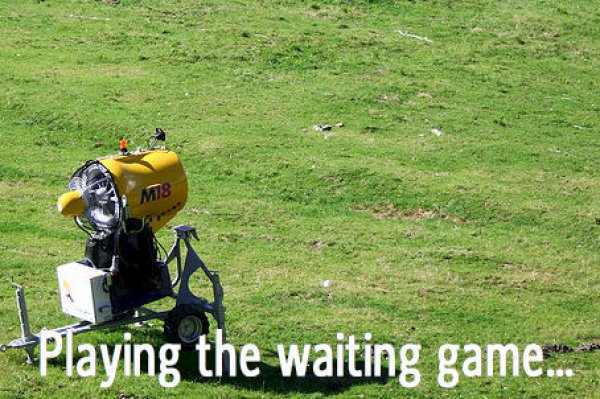 Ski Resorts Have an Eye on Snowmaking Weather Ahead

Snowshoe Mountain in West Virginia, Sugar Mountain and Cataloochee in North Carolina have all made snow over the last few weeks. Sugar and Cataloochee Ski Areas have been open for skiing and snowboarding.  As of Monday, November 15th all are now closed for skiing and snowboarding while they and all 17 ski areas of the Southeast and Mid Atlantic wait on consistently cold temperatures to make snow and open as soon as possible.

Ober Gatlinburg made snow for a day or so earlier, but now they and all of the rest of the ski resorts await cold temps. 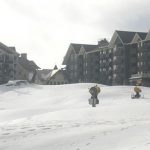