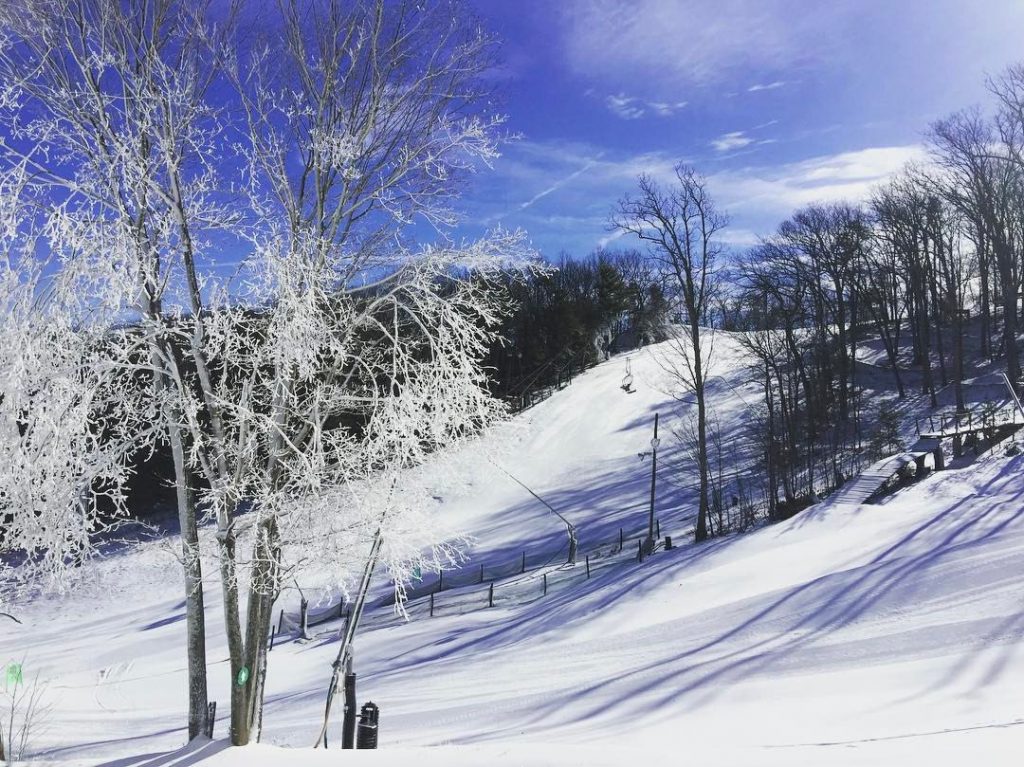 My office staff tell me that our phones ring regular with callers asking about how “our conditions are” at “this or that ski area”. I’m really not sure how that happens because we are clearly covering ALL of the ski areas via this website. However they do their best to handle a few calls a day that somehow make their way to us.

Late on Friday afternoon our office phone rang and I grabbed it and the caller asked, “How is the tubing going to be on Saturday and then next week?”

I informed him that we were not “the ski area” but SkiSoutheast. He said, “Oh, I thought I was calling Hawksnest. We’re headed up and with the temperatures we figured it might be a waste of time with the snow melting or gone.”

Of course, I informed him that it was 3° this morning and that all of the ski areas (and tubing hills) had been blasting manmade snow and that the conditions would be awesome for today and good through next week.

He thanked me but with some obvious doubt in his voice asked, “HOW is that possible (that there will be snow on the slopes next week) when the forecast if for temps in the 40s next week?”

I’m telling you guys that perception is a bitch. It REALLY is.

When I told him that the ACTUAL forecast was predicting mid-50s atop Seven Devils, Sugar and Beech WITH SOME SHOWERS in the forecast for Saturday and Sunday…he was more adamant in his disbelief as he responded, “Man I appreciate your allegiance to the resorts but there’s no way that the conditions will be good next week.”

I asked him why he was calling and asking if he wasn’t going to take my advice and I added, “The thing you have to understand is that there are FEET of snow on the ground and the OVERNIGHT temps from Sunday evening through the following weekend would allow for even more snowmaking and grooming.”

I left him with – “Since you’re coming up anyway – just have a great time and you can call back and thank me later.”

I’m not sure I convinced him to feel better about his impending trip to the mountains.

This is a common occurrence in SkiSoutheast land.

The crazy thing is that I would LOVE to be playing on the slopes today at about ANY of the ski areas in the region. Conditions are pretty doggone good-to-great across the region.

Beech and Sugar, in traditional colder Avery County have not been able to get fully open all season. Beech is at 13 of 17 trails and Sugar at 14 of 21.

Cataloochee Ski Area has had it tough this season with water rationing and mild temps when they could have made snow. They are less than half open.

MASSANUTTEN SAID: We were able to make snow until 11:00pm last night before the warmer air arrived. Warmer today and tomorrow before more seasonal air moves back in next week.

Wintergreen with 22 of 24 trails open.
Appalachian Ski Mtn with 11 of 12 slopes open.
Bryce Resort with 7 of 8 trails open.
Sapphire Valley – both slopes are open.

It IS windy today. VERY WINDY.

With that said, I’m cutting the FirsTrax report a little short this morning as I’ll admit that the forecast of 70-75° off the mountain hit me with a VERY EARLY case of Spring fever. I trekked over to the lake to check out my boats on Friday evening and that got me interested in heading over to Charlotte for their HUGE, annual boat show!

I’m telling you…perception is a… 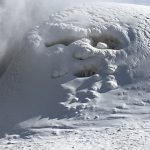 A Warm Holiday Weekend Ahead
Menu